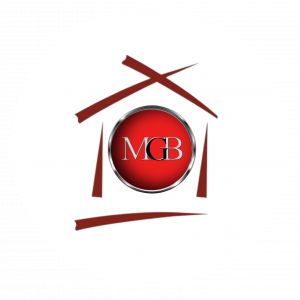 Centered on its two cornerstones, Empathy and Integrity, MGB Real Estate is part of the Rs.650 crore MGB Group that has made its mark in a wide range of industries ranging from automobile dealerships, to real estate, and retail. The Group’s footprint today is spread across the states of Andhra Pradesh, Karnataka and Telangana.

The MGB Group traces its origins to the mid-1910s and its journey through more than nine decades today makes for an engrossing tale of how the five Machani brothers—sons of a master weaver—turned around Yemmiganur from a sleepy village into a thriving and modern township. Their story is one of self- discipline and farsightedness coupled with inborn leadership skills and insightful business acumen that has given the MGB Group its four tenets—

3) providing consistent value to customers, and

4) moving in step with changing times. 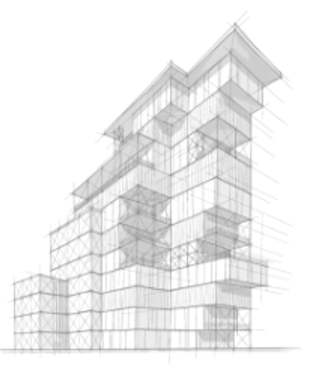 The Group’s heritage of being awarded for standout achievements goes as far back as 1954 when the Government of India awarded Machani Somappa—the fourth among the five Machani brothers—the Padma Shri (Public Affairs), featuring in the government’s earliest list of awardees.

A shining star of his times and the family’s patriarch, Machani Somappa was a multi-faceted individual, revered as an industrialist, an educationist, and a social activist. The Group’s eminence is linked inseparably with Machani Somappa’s achievements, be it creation of the Yemmiganur Weavers Cooperative Society (YWCS) post the famine of 1934 and 1936, or the several other cooperative societies that followed its success. The industrial ventures he started and ran add to his list of achievements, as does his election to the post of president of the All India Handloom Fabrics Marketing Co-op Society. An all-India entity, this society went on to establish a chain of handloom showrooms across the country—the legendary “Handloom House.”

The Group continues with its tradition of garnering awards to this date: the MGB Group was listed by ET among the top 100 in its 2018 List of Power Dealers in the automobile industry and ranked 57 among 15000 automobile dealerships. The listing was repeated in 2019, with a rank of 61.

Run by the family’s second and third generations, the Group continues to ensure a thriving growth trajectory. Alongside, its twin principles of Empathy and Integrity help it to preserve the creed of the close-knit family that it lives by.